Join us for a conversation with Ernie Stevens from the Emmy Award Winning HBO Documentary, Ernie and Joe: Crisis Cops.

Join us for a conversation with Ernie Stevens from the Emmy Award Winning HBO Documentary, Ernie and Joe: Crisis Cops. This film shows how community policing can make a difference in the lives of those who are suffering. It also shows the importance of having empathy, and how the most successful crisis cops connect with the person, instead of seeing the call as a problem.

We discuss why a responder seeing a therapist should be encouraged rather than stigmatized. Ernie also talks about how to build trust in a community, how the culture and training in law enforcement can teach mental health de-escalation techniques and skills, the importance of family in a successful law enforcement career and much more. 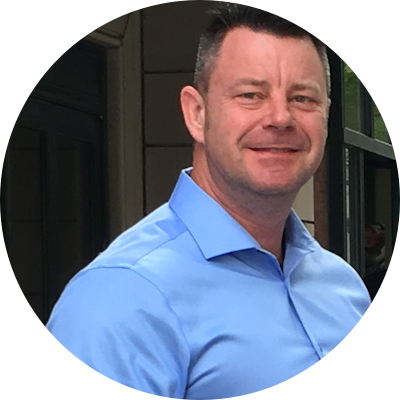 Ernest (Ernie) Stevens is a published author with a #1 selling book on Amazon titled: Mental Health and De-escalation: A Guide for Law Enforcement Professionals. Ernie was also a contributing author for, Police Mental Barricade.

Ernie was a police officer for 28 years, serving 26 of those years with the San Antonio Police Department where he was a founding member of the Mental Health Unit. Ernie has been featured on the Emmy Award Winning HBO Documentary, Ernie and Joe: Crisis Cops. He has also been featured in NBC’s documentary, A Different Kind of Force. Ernie was interviewed by ABC’s Nightline’s Byron Pitts and featured on officers trained to respond to mental illness calls. Ernie has been featured in over 30 publications and deemed an expert in Crisis Intervention Training.

He is a graduate of Wayland Baptist University and holds a B.S. degree in Criminal Justice. He is married to his wife Lisa who he attended school with since elementary school. He has two incredible children, Reed, and April. Ernie continues to assist communities build and program manage multidisciplinary response teams in his current position as deputy director for the Council of State Governments Justice Center.